Travelling to Devon is easy……

Devon is easy to reach by road – the M5 runs into Exeter and has excellent links with other major motorways including the M4 which can be joined at Bristol. Major A roads linking the M5 include the North Devon link road (A361) serving North Devon from junction 27, the A30 serving Okehampton and West Devon from junction 31 and the A38 and A380 serving Plymouth and Torbay respectively (a continuation of the M5 at junction 31). If you are travelling from the south and east and prefer a more scenic route, you can follow the M25/M3, then the A303/A30. Devon is also easily reached by bus or coach, as National Express services arrive from all over the country.

Brittany Ferries offer a regular ferry service between Plymouth and Roscoff. Ideally placed for easy access from all areas of Brittany with fast road links to Paris, the Western Loire, the Dordogne and the Atlantic coast. 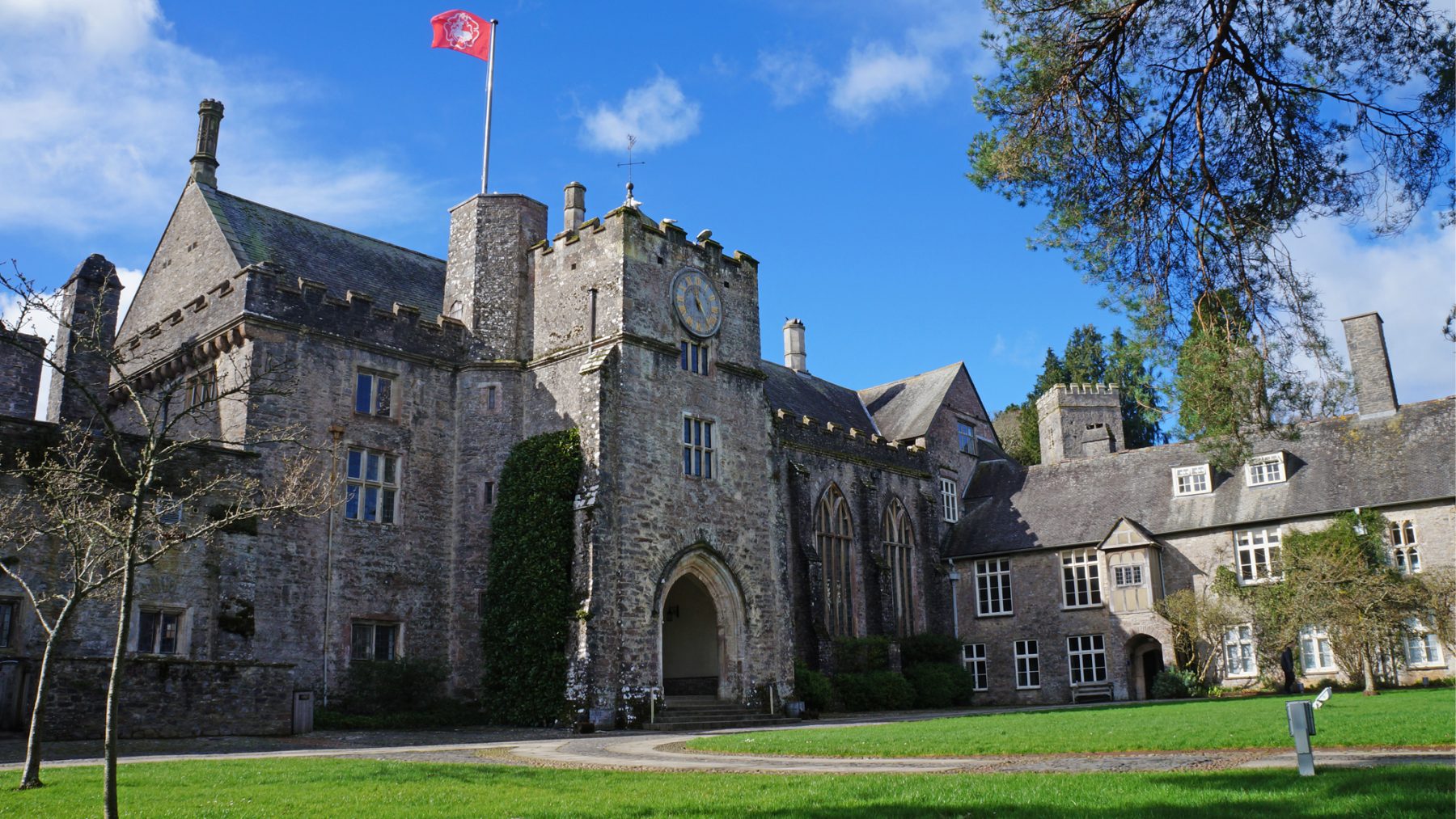 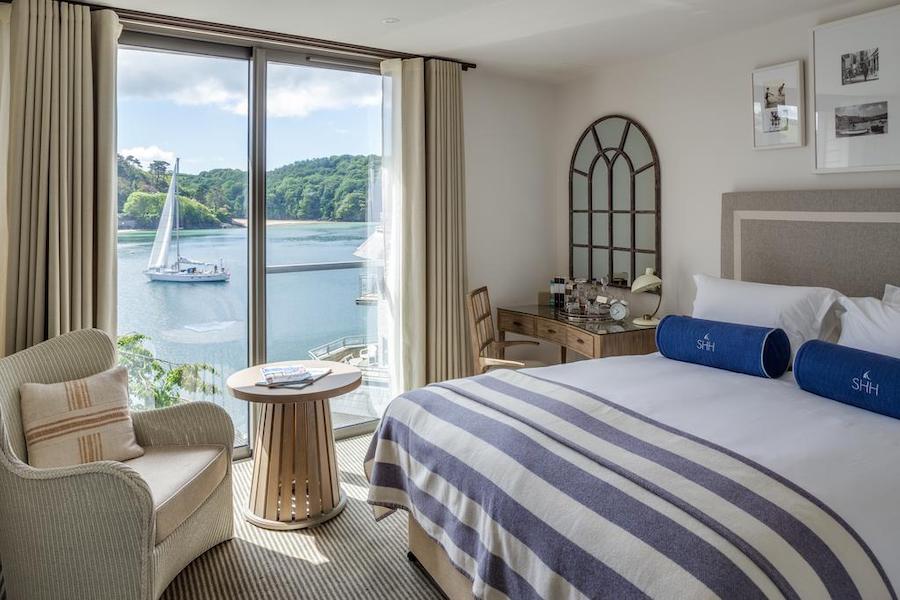 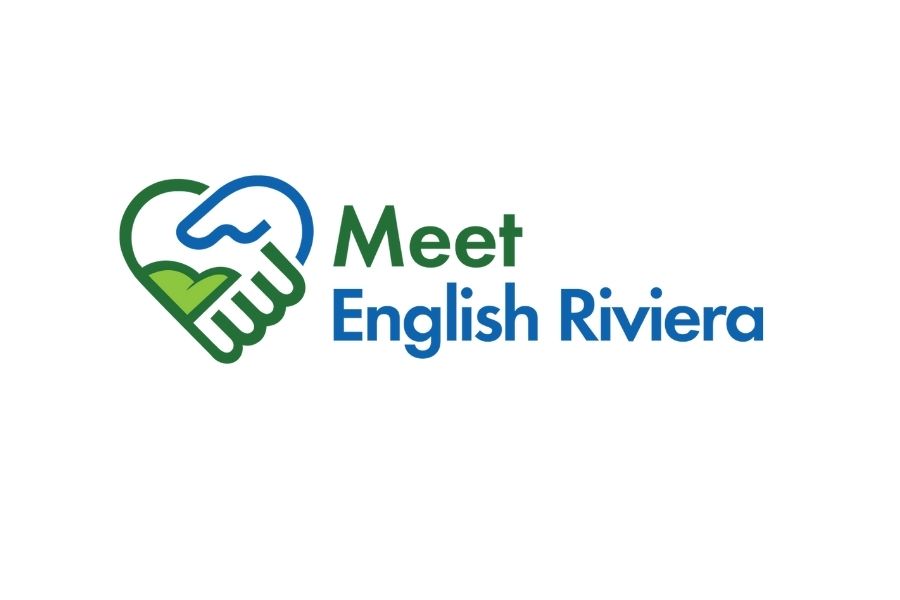 “I have never before, in my long eclectic career, been gifted with such an abundance of natural beauty as I experienced filming War Horse. With two and a half weeks of extensive coverage of landscapes and skies, I hardly scratched the surface of the visual opportunities that were gifted to me.”

Sign up below to receive all the latest news and offers